There are several kinds of ballpoint pens 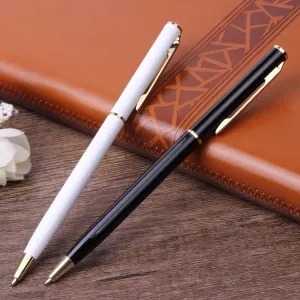 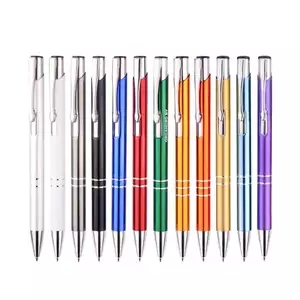