You are here:
At the end of the 1940’s and the beginning of the 50’s, my aunt, who was four years older than me, studied in the same class at Tao Buqi Primary School in my hometown. There are four commonly used tools: pen, ink, paper, and inkstone when there is a reading at home. Everyone’s years and years, the village is very poor, and even the Yanghuo has to be replaced with eggs, one egg for a box. Both salt and soda noodles have to be used for one dollar for twenty-four knots, not much money, but you still have to buy paper, ink, pen and inkstone in memory of the book.
In the first to third grades, my aunt and I used pencils. When we couldn’t hold them well, we docked a pencil cap and continued to use it. If you accidentally buy a pencil with an eraser, it is also a reward from the parents after the test results are good.
I have never bought a book, but only bought a “glossy paper” with one wall and one hair. This kind of paper is thin and brittle and can be used for single-sided transcription. A piece of “glossy paper” can be cut into 32 pieces of paper, stitched on one side with a needle and thread, this is a workbook. The bare wall is used up, and the hairy wall is still used to make a draft. When both sides are used up, I will leave it to my grandmother to make the lining for the sole.
After the third grade, I write essays and only buy them as texts. Other books still use “glossy paper”, which is cut and bound by themselves. At this time, it’s time to use a pen. My two relatives (brothers) turned over after the founding of New China. The brothers had never entered the city (Guisui City, now Hohhot City). Once, they came to our house and said they wanted to walk around the city. My grandfather said, “Go into the city and buy two pens for a piggyback.” The two relatives have gone into the city, and my aunt and I are eager for them to return soon. Two days later, they came back, what we wanted: a pen with a flower pen, seven cents; a pen with a gray pen, one yuan. I gave it to my aunt with a penholder, and a treasure with a gray pen.
Mentioned the place to buy pens, they said that there were too many pens on the table in a room, the nibs, the barrels, the one that was Xiumu, and the one that didn’t Xiumu, they picked two good ones… So they were busy buying shoes. Hat, looking at daily necessities, did not find a stationery store, only a pen repair shop. But my aunt and I are still quite proud, probably saved a little money, and the pen is easy to use. The three characters “Guan Leming” on my pen are in traditional Chinese characters.
Ink, I have only bought one bottle, and after using it, I only buy ink essence. When I go home, I can heat it in the bottle to hydrate it and it is still usable.
Schoolbag, I haven’t bought it. My aunt used a schoolbag made by grandma with a small floral cloth; I don’t need anything. When school starts, I take books and books to school and put them on my desk. When school is over, I only need to take homework homework. Up. At the time, the students had little homework and no training book, and it took less time to complete. The fifth and sixth grades offered “Natural,” “Geography,” and “Historical” classes. There were no homework, and the books were on the desk. After school on a rainy day, my aunt and I sandwiched the books and notebooks we were holding under our clothes, and mine clung to my bare belly.
The inkstone, ink, and sheep’s hair are also kept in the school. They will not be taken home, and no one will move. The inkstone was used by my grandfather, father, and uncle when they were in school decades ago. When they were passed to us, the central department already had a deep groove.
For extracurricular books, I only bought a “Guide to Higher Education” for elementary school when I was in the sixth grade.
In the summer of 1953, my aunt and I were admitted to Guisui No. 1 Middle School (now Hohhot No. 1 Middle School) at the same time. The pens we used kept accompanying us through junior high school. Later, I continued to study, from Hohhot No. 1 Normal School to Hohhot Teachers Technical College, and then to Inner Mongolia Normal College to study “Hou Ben”, all with a dip pen. My old Guanle inscription pen has long become a broken “hoe” that cannot be used anymore.
I have been teaching for forty years, and I still use dip pens, two: one with red ink and one with blue ink.
After retiring, I only read books and newspapers and rarely write. One day, when I was reading a book, I suddenly heard someone downstairs yelling in a southern accent: “Close the Guan Leming pen, close the Guan Leming pen…” My “Guan Leming” has long been lost, but a few shouts are excited. The waves in the depths of my heart have made me think a lot. 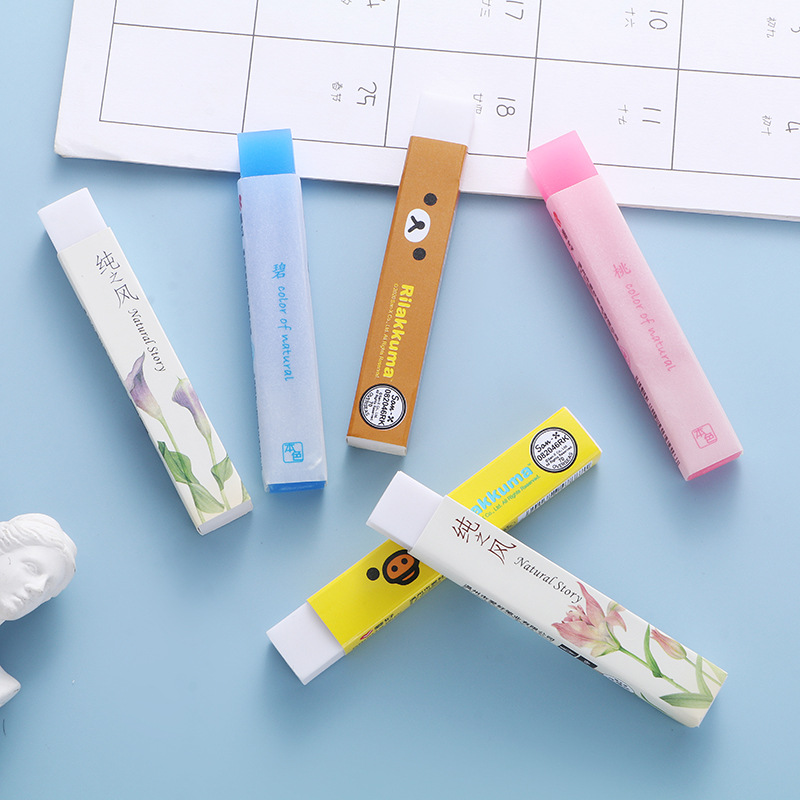 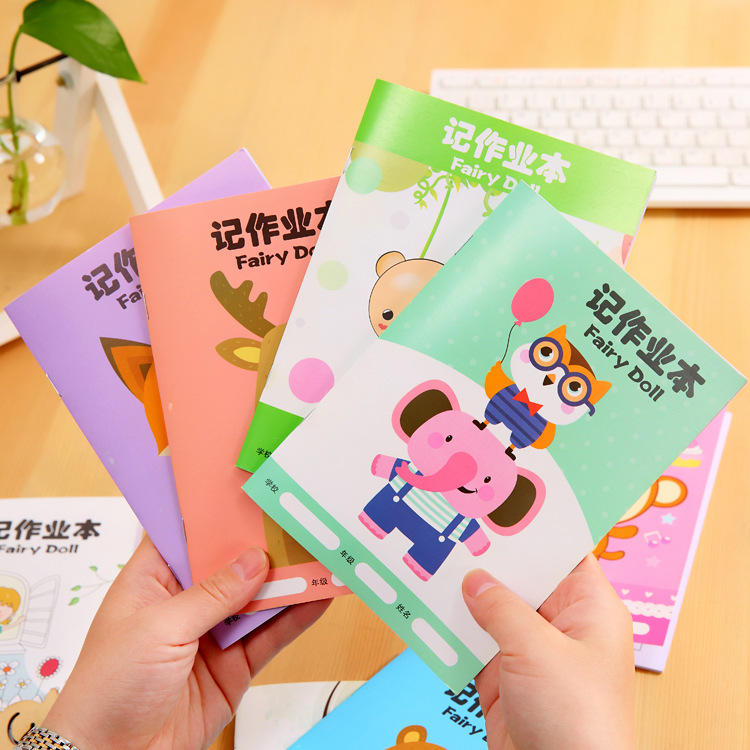